Joseph has over 15 years of experience in clinical practice as a physical therapist, and alongside coaching and group facilitation, he guides men of all ages and backgrounds to be calm and centred and able to take on the challenges of our modern lives.

He consults on a 1;1 basis using a wide range of styles from mindfulness meditation, breathwork and guided imagery.

What does this mean? He unlocks your inner superhuman relaxation powers, allowing you to rest easier, make positive lifestyle and workplace changes, be more yourself in your personal and professional relationships developing the muscle of switching off and chilling out a little more. 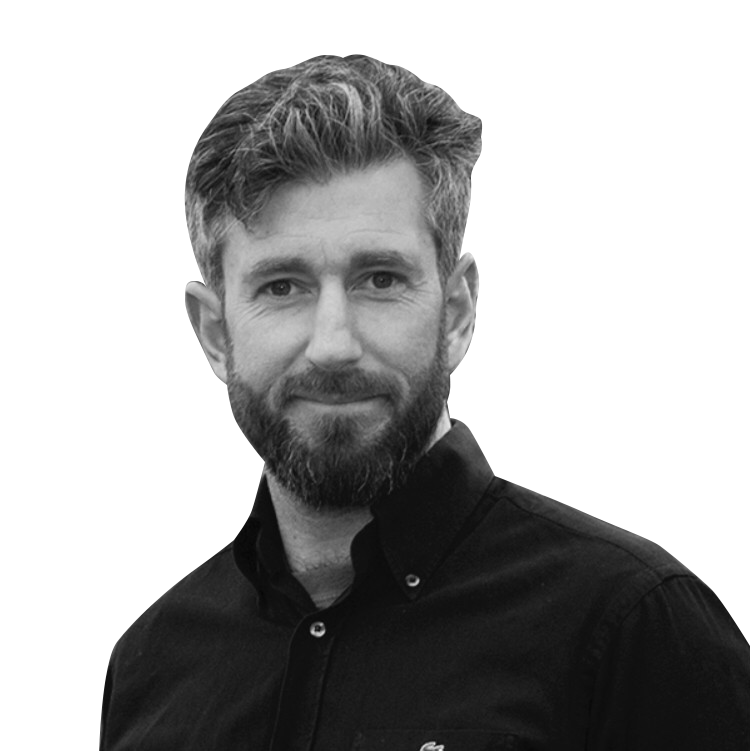 Joseph started his training in 2006 at the National Training Centre of Ireland, graduating with a qualification in Massage, Remedial, and Neuromuscular Therapy. After this, he headed to Aberdeen in Scotland, which shaped a lot of his career. He completed a two-year physiotherapy degree at the Robert Gordon University, graduating with a Higher Diploma in Health Profession Studies. He did further training in Sports First Aid, Dry Needling, Cupping and Advanced Soft Tissue and Injury Management.

While studying in Aberdeen, Joseph founded the Aberdeen Sports Massage Clinic. He spent seven years here, building up a solid reputation with the sporting population of the shire. He worked with Aberdeen Football Club and the University Sports Scholarship Athletes. In 2012, he was chosen to work at the London Olympics, providing support for Women’s football teams. He was a member of the Scottish Institute of Sports Massage Providers Network and was invited to work with Team Scotland at their home games in 2014.

Joseph said goodbye to Aberdeen to spend some time travelling, but this led to a new discovery of something else he loves - teaching! While in Goa, India, he started lecturing in anatomy and physiology, as well as yoga therapy and clinical practice. It was then and there that his appreciation for yoga started to grow. He practised daily and really noticed the difference yoga had on his mind and body. He got to be a student too sometimes, and was taught the philosophy of yoga, all whilst enjoying teaching those who were on their own personal paths.

During a year in Australia and since returning to his country of origin Ireland, Joseph has been lucky to sit in a circle with many men, taking part in rites of passage and initiation workshops and ceremonies with the Mankind Project. He is an active member of the voluntary team who hold safe and confidential spaces open to all men, so they can find their true voices among men, learn to be vulnerable and intimate, and be in better relationship together.

In summary Joseph's life has taken him to many countries, continents, yoga studios, sweat lodges, and medicine ceremonies, to name a few things. He's been lucky to have spent time with great teachers and healers. He's experienced first-hand great therapy from great therapists. He's climbed snow-capped mountains and sailed across stormy seas, and like many of us, has been in deep love and felt deep loss too. This path has allowed him to see the past and the patterns for what they are. He's found a real sense of who he is and the value that he can bring to others as a result of his experiences. By looking at himself, adapting and growing, he is now able to act as a support for others to do the same. Through wellness education and personal development techniques, he empowers his clients to find balance in their daily living and live a more relaxed and fuller life.

"Joseph's workshop was clear, engaging, and impactful. Since holding the session, our team has integrated the wellness techniques he shared into their working day. I highly recommend Joseph to any organization or group that wants to invest in employee wellness."  Liam 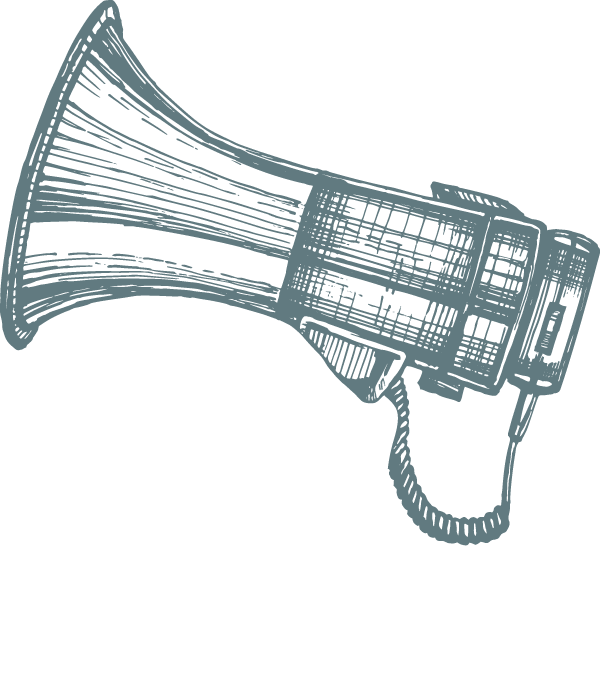