The Masks we wear

What would you say if I told you, you have been faking it for a long time?

In these weird times we live in, with all of us walking around looking like semi-ninja’s, not being able to read anyone’s facial expression from anything other than their eye’s and wrinkles on the forehead. Deaf people aren’t able to lip read, most of us struggle to connect without seeing someone else’s face and its really difficult to recognise people we already know when out and about.

As it goes Covid-19 doesn’t have the monopoly on mask wearing. Sure, if we need it we have a good excuse to be able to hide most of our face when we go to the shops for a loaf of bread and some eggs, despite the psychological implications of being muzzled and not being able to read other human beings facial cue’s – some of which are probably just as well we can’t see. Humankind has been wearing masks for a lot longer than we might think.

Basically, most of us don’t actually have any clue of who we are, what we like and how to be truly comfortable in our skin, we want to be liked and fit in and that leaves us open to self-perceived judgement and criticism of the world around us. We also tend to think we are all alone, no one knows what it is like to be me, no one can ever know about some of the things I’ve done, said and felt. It takes the likes of a ‘great reset’ in human terms to begin to build on, who we are and what we want in an authentic and realisitic way.

Persona is the public image of someone. The word persona from Greco-Roman theatrical origin is a mask, a plain white expressionless mask that actors used on stage and would pass the mask around to each other and change characters when they did so, in spite of it being the exact same mask they would pass around. So the mask/s we wear in public in order to impose a certain image about us: father, mother, brother, sister, entrepreneur, business owner, artist, official, rugby player, CrossFit enthusiast, and so on as a Persona is therefore a result of social adaptation that plays an important role in dealing with peers.

The persona may be excessive, that is, it may suggest a personality that has nothing natural, but it is pure fiction. This is usually the case with politicians, mass-media stars, anyone who claims to have a special role to play in social life, yet in fact you may be in the same space.

If the persona is excessive, then our authentic personality fizzles out until it becomes practically unrecognisable bringing feelings of "Aaaaarggh who am I?!!!" 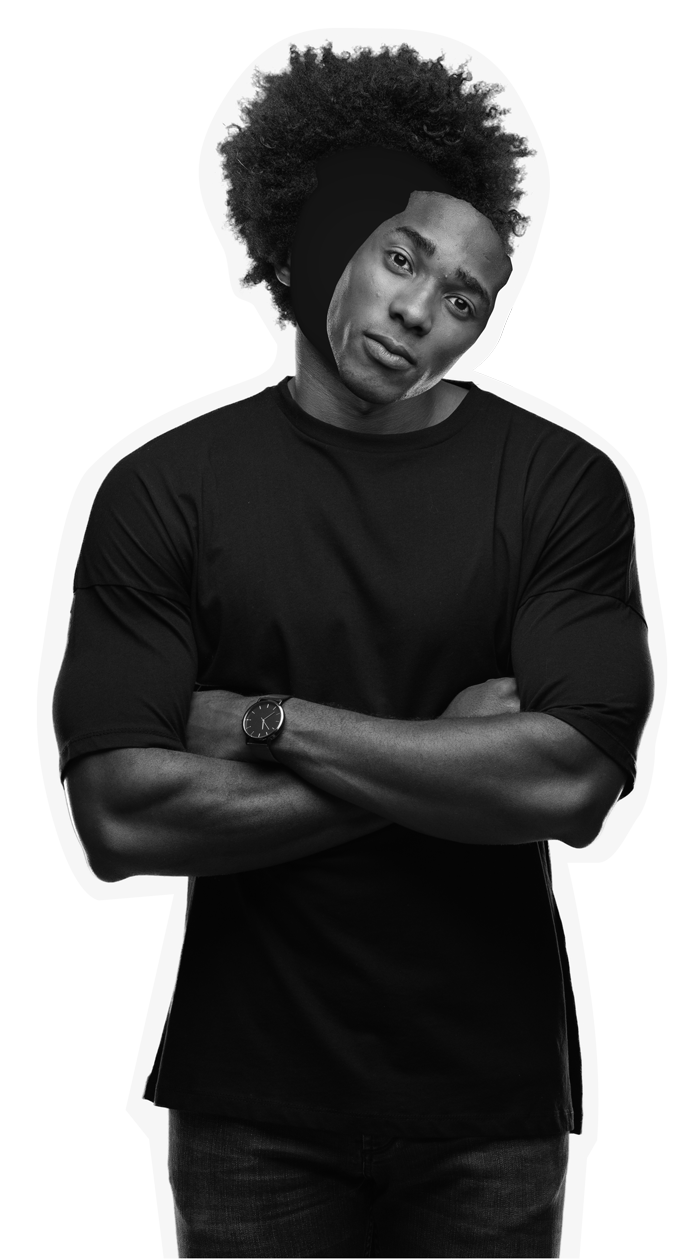 Persona... is the individual's system of adaptation to, or the manner he assumes in dealing with, the world. Every calling of profession, for example, has its own characteristic persona. It is easy to study these things nowadays, when the photographs of public personalities so frequently appear in the press. A certain kind of behaviour is forced on them by the world, and professional people endeavour to come up to these expectations. Only, the danger is that they become identical with their personas - the professor with his text-book, the tenor with his voice. Then the damage is done; henceforth he lives exclusively against the background of his own biography. For by that time it is written: "... then he went to such and such a place and said this or that", etc. (...) One could say, with a little exaggeration, that the persona is that which in reality one is not, but which oneself as well as others think one is.

(From Carl Jung: The Archetypes and the Collective Unconscious, Volume 9, part I of The Collected Works , Princeton University Press, 1990, p. 123.